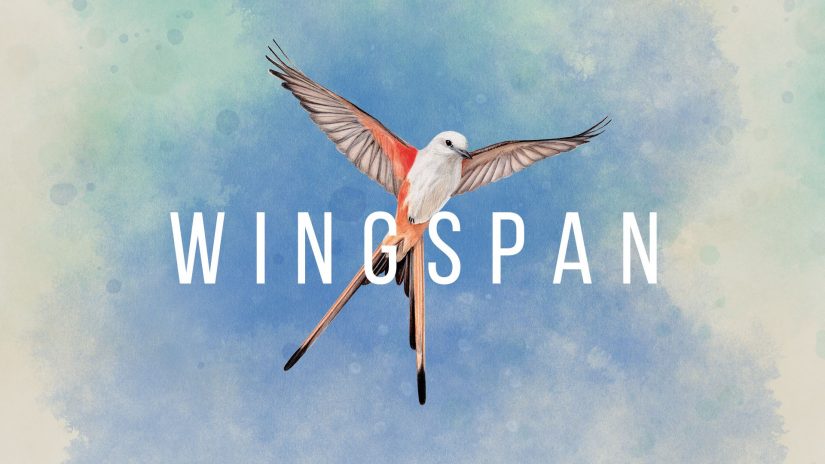 Wingspan is a board game that can be played by 1 to 5 people. It was developed by Elizabeth Hargrave and published in 2019. The game became so popular that it almost immediately was added into “The hotness” list on Board Game Geek, and it is still there. The game is great for evening gatherings with the whole family and will fully allow you to enjoy the gameplay.

In the box you will find a lot of eggs of different colors, the color in this case doesn’t matter. Also in the box there is a birdhouse-shaped tower called Dice Tower, so that the dice do not fly around the table. By the way, the birdhouse creates a certain atmosphere, which is already enough in the game. Special wildlife preserves, where you need to attract the birds, are made in the form of cards, which are distributed to each player before the start of the game. The cards should be examined in detail, because each of them depicts a certain type of bird, which, undoubtedly, develops the player’s horizons. For example, players will see cards with 170 species of birds native to North America. Each card contains certain educational information, such as the maximum number of eggs a bird can lay, the type of clutch, and the wingspan. Also on any of the cards you can see the territory where this bird species can be found. In the set you can find the sources used by the authors. This section is especially interesting for those who want to know more.

The game play is about mastering the profession of ornithologist. Creating flocks of birds, attracting their food, research work – all this you can do without leaving home and without breeding a huge number of birds. And all these activities and even more  are available in the board game. At the end of the game you can even get a certain specialization. By spending food, which is made in the form of tokens, you attract birds to your wildlife preserve. The birds habitats are divided into three types: forest, steppe, and marsh. This adds certain meaning to the game. During the game play the players present a bird-filled habitat, which allows them to immerse deeper in the atmosphere of the animal world. The detailing of the game is excellent. For example, the creators replaced the usual tokens with toy eggs, which adds a certain charm to the game. Eggs are needed to settle birds in habitats. Also, the eggs are victory points. In the game there is a goal board which contains the game goals that a player needs to reach. Here are examples of goals: the number of birds living in the forest habitat or the number of eggs in the steppe.

Objective of the game and scoring

The authors have carefully thought out the end of the game. In the game set you will find a special notebook for recording victory points and actions performed during the game. The winner is determined at the end of the game according to following achievements: victory points for all birds attracted to the habitats, flock creation, number of eggs, completed end-of-round goals and personal goal. The player with the maximum number of points becomes the winner.

To sum up, “Wingspan” is not only a game to spend a great time with the family, it also broadens the horizons of the players. Another advantage of the game is that the children can try themselves as ornithologists, and who knows, maybe for someone it will become a profession. You can buy extensions to the main game: Birds of Europe or Oceania, which makes the game even more interesting. 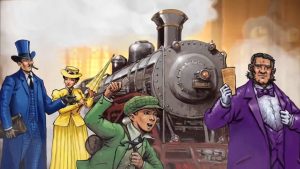 Previous post Review of the board game “Ticket to ride” 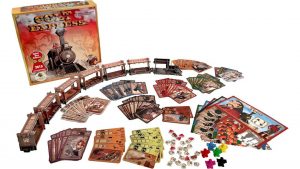 Next post Review of the board game “Colt Express”