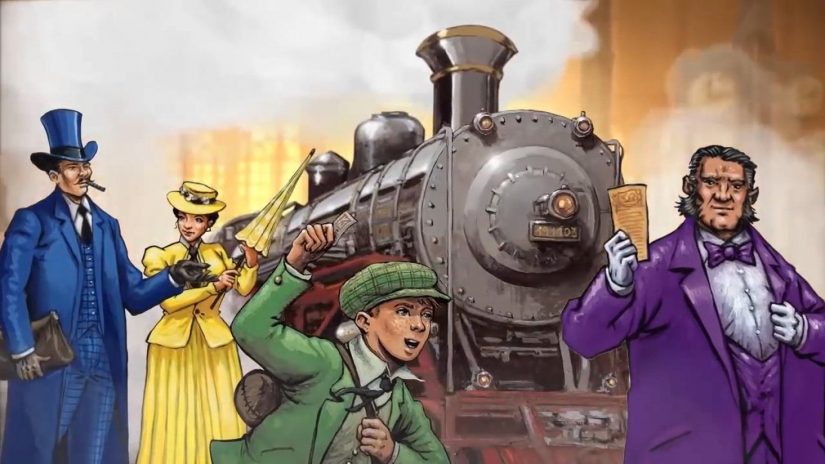 The first version of the game “Ticket to ride” was published in 2004. It was designed by Alan Moon and has not lost its popularity for 18 years. The game has different versions which differ by geographical regions. For example, there are such as variants as  Europe, Switzerland, Germany and others. Each version has its own small distinctive features, but the core rules of “Ticket to ride” can be applied to all games of the series.

When you open the box you will find: easy rules of the game, which fit into just 2 sheets, a large board map in order to facilitate the gameplay (each version of the game has its own unique field). Also there are 240 train cars of 5 different colors, at the beginning of the game each player chooses a color of train cars which he will use to conquer the map and he immediately receives 45 “iron horses”. In the game set kit you will also see scoring markers, stations of 5 different colors and two decks of cards. There are also memos, which are made in the form of cards. By the way, you can find these memos on the board map. The special card gives you 10 points at once. It is awarded at the end of the game to the player who built the longest route.

Setting up the game

The blue-coated cards depict train cars of different colors. After this deck is carefully shuffled, each player gets 4 train cars cards and the rest are set aside. Five cards are taken from the deck – this is so-called “bank of cards”. The other deck contains destination ticket cards and each player is given 3 cards with train routes. A player must leave at least 2 cards. The scoring markers of all participants are placed on a scoring tracker at start – 0 point marker.

The goal of the game is to score the highest number of total points, which are given for the claiming of train routes between the cities. In the version of the game “America”, there are cities of America on the board map, respectively. The routes are differently colored. As you gain points, you will advance along the scoring tracker located on the edge of the board map. The points you get for claiming a route is depicted on the memos. At the end of the game, if you do not create the routes indicated in the destination train cards, a certain number of points will be deducted. Each turn you will perform one of four actions at your discretion:

As soon as at least one of the players has two or fewer plastic trains left, each player makes his last move and the game ends. Then the fun part begins: the scoring. Add up points for building continuous paths, completing destination train cards and building stations, and if necessary, deduct penalty points for not claiming destination train cards. Also, don’t forget the special card for the longest route. The winner is the one with the maximum number of points.

The game “Ticket to ride” will give you and your friends great pleasure from the game process. This board game has easy to learn rules, does not have a lot of hitches that will interfere with the gameplay. Enjoy the gameplay and become the king of railroads. 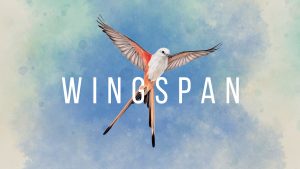